'Choosing the right shoes for Russia' by Danny Carroll


It was half past nine on a sunny winter’s evening, at the end of January 2016. I was in London, about to set off for a weeklong trip to Russia. I had packed a warm hat and scarf, gloves, thick socks and my warmest coat, but what about shoes? Which shoes should I bring with me? I knew that I would be meeting teachers and students from schools in Moscow and Yekaterinburg, staff from The British Council in Moscow and colleagues from across the region. What should I pack — smart, shiny leather shoes or something more relaxed and casual?

The reason my thoughts had turned to footwear was that I had just seen the British Council’s advertisement for a Masterclass I was due to give in Moscow on the topic of formality. In fact, my whole visit was focussed on this theme. In schools and colleges, with teachers and students, I was ready to discuss how formal your language should be in spoken exams like IELTS, what makes language formal or informal, and how we can learn about and practise different types of language.

A honking horn outside my house signalled that my taxi had arrived and it was time to go — I packed both pairs of shoes and hurried downstairs.

After two long flights and some 'interesting' inflight meals, I arrived in the Russian city of Yekaterinburg. As always in Russia, I received the warmest of welcomes and spent the next three days meeting students, visiting schools and delivering talks and lessons on the topic of formality. I was also in Yekaterinburg to help judge an English language competition. The standard of the competitors was exceptionally high, I interviewed each of them for around twenty minutes. It was important that these interviews were informal, conversational and relaxed, so I made sure that I was wearing my comfortable shoes. Honours were eventually awarded to Miss Ekaterina Kiiaeva. As part of her prize, she will be staying and studying with us here, in London, in April. Yekaterinburg is a fascinating city, a mixture of traditional industry and architecture and a vibrant youth culture. I am very much looking forward to returning soon. 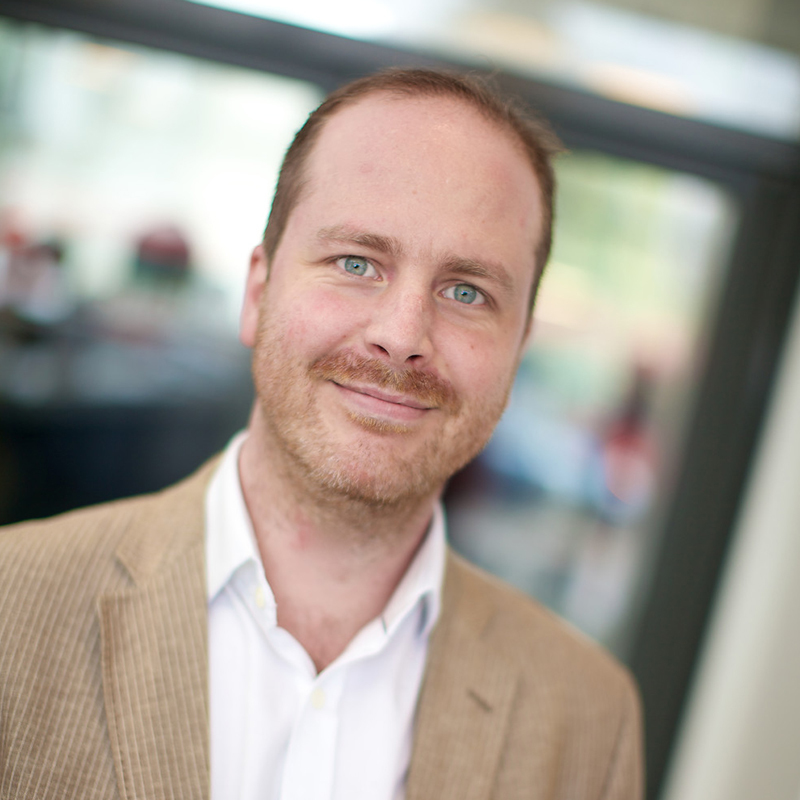